We're Getting Mutants in the MCU - The Loop

Monolord is a Swedish doom metal band from Göteborg, founded in 2013. Since their beginnings, their three-man line-up has been unchanged; guitarist-vocalist Thomas V Jäger, drummer Esben Willems, and bassist Mika Häkki. Monolord would gain a significant following in quick order following the critically praised Empress Rising (2014) and Vænir (2015), displaying a distinctive mark on the doom genre with their blend of heavy, droning riffs and ghostlike vocals.

Monolord would establish themselves as a major name in the doom genre in the 2010s, further solidifying that title with following albums in Rust (2017) and No Comfort (2019), touring all over the world and performing amid many marquee bands and festivals. To date the band has released four studio albums and one extended play amid a host of singles.

The band also notably has a motto of their own in "No Espresso, No Show", a reference to the band's love of coffee.[1] The band's name itself is a reference to a friend of the band who completely lost his hearing in his left ear, whom stated that it "doesn’t matter if his band recorded anything in stereo, he could not hear that anyway." and thus christened the Monolord.

Monolord's beginnings date back to 2013 when guitarist Thomas Jäger and drummer Esben Willems would jam out several doom and stoner riff ideas while busy with their other band Marulk, some of which dating back five or six years before the release of their first album.[2] In the meantime bassist Mika Häkki would be busy with The Don Darlings. When Marulk would eventually dissolve Jäger and Williams would invite Häkki to join Monolord and what was intended to be a side project would evolve into a full-time band. In an interview with It's Psychedelic, Baby! the trio would elaborate on their origins:

Following the band's first jam sessions a demo would be recorded and sent to RidingEasy Records (Then known as EasyRider Records) who opted to sign them when they provided more songs. Starting as a concept about the rising empress, with metaphors on rising evils, the darker sides of humanity and self-destructive nature. Self-recorded by the band the title track to the band's debut album would be revealed on 9 December 2013[4] with a music video following on 6 February 2014, garnering an instant buzz in the stoner and doom circles. Empress Rising would be released on 1 April 2014 on CD and several Vinyl varieties. Empress Rising would attain significant critical praise among the likes of Echoes and Dust,[5] New Noise Magazine,[6] The Sludgelord,[7] CVLT Nation,[8] and The Sleeping Shaman among many others.[9] Making an instant impact in the underground followed by more frequent shows and appearances the likes of HØSTSABBAT and Scorched Tundra Festival among several Swedish gigs.

With an instant impact and quickly establishing themselves as a name in modern doom, Monolord began work self-producing a follow-up in the fall of 2014 after having worked up new songs before Empress was even released.[10] The band would start the year touring with fellow Swedish doom band Salem's Pot and release a lathe single of their cover of the iconic Black Sabbath song "Faeries Wear Boots", previously released on the CVLT Nation Black Sabbath compilation. Following the band's tour of Europe, Monolord would make an appearance at the 2015 edition of Roadburn Festival and promotion for the second album would begin. Vænir would see release via RidingEasy Records on 28 April 2015 to further critical acclaim from the likes of The Obelisk,[11] New Noise Magazine,[12] Consequence of Sound,[13] Sputnik Music,[14] Desert Highways[15] and Metal Injection just to name a few.[16]

Monolord would perform a host of marquee shows leading up to appearances at Up in Smoke Festival and Desertfest Belgium before embarking on their first tour of the United States alongside Windhand and Danava, closing out with hometown shows sharing the stage with Bad Acid, Bask and High on Fire.[17]

Monolord would be back to touring in the Spring of 2016 alongside We Hunt Buffalo, including appearances at DesertFest Berlin, Desertfest London, doomed Gatherings and Freak Valley Festival. Following an appearance at Hellfest that summer a new EP would be announced in Lord of Suffering, released 12 August 2016 via RidingEasy. In support of this record, along with new material set for next year, Monolord would tour the United States with Beastmaker and then embark on an Australian tour for the first time alongside Ufomammut.

Keeping a consistent writing process with previous works the band would self-record their third album through the winter of 2016.[18] Circa July 2017 Monolord's third album Rust would be revealed along with the title track for free listening, setting the course for a 29 September release.[19] Rust would attain positive reception along the likes of More Fuzz,[20] The Obelisk,[21] New Noise Magazine,[22] Paste Magazine,[23] Echoes and Dust[24] and Sputnik Music to name a few.[25]

A co-headlining tour alongside Conan would begin the touring cycle in support of Rust.[26] The next year would see the band on an extensive tour supporting Black Label Society, a return to DesertFest Berlin and Desertfest London amid touring with the likes of Conan and Monster Magnet. Following a return to Hellfest among other festivals Monolord would embark on a headlining tour of the United States (Including an appearance at Psycho Las Vegas)[27] followed by another European tour, this time alongside Kadavar.[28]

On 15 November 2018 amidst the band's European tour with Kadavar it would be revealed that the band had signed with Relapse Records and confirmed that a fourth album was in the works with the following statement:

Monolord would tour North America in the Spring of 2019 (Notably including an appearance at the inaugural Desertfest New York) and Europe before revealing details on their fourth studio album. On 23 July 2019 "The Bastard Son" would be revealed as the first single for the band's fourth album No Comfort, released 20 September 2019.[30] Notably the band would change up their recording routine, this time recording at Let Them Swing via Kim Gravander, Esben Willems mixing at Berserk Audio and Brad Boatright mastering the album at Audiosiege.[31] The band would explore new territories and new elements in their ever-expanding doom sound in their fourth album, an endeavour the band would ultimately be proud of.[32] A music video for "The Last Leaf" would be unveiled via Relapse Records' YouTube on 20 August 2019.[33]

Monolord would hit the road as aggressive as ever, beginning with an appearance at HRH Doom Vs. Stoner before embarking on further touring of Europe (With Firebreather) and the United States (With Blackwater Holylight) for roughly forty shows through the fall, with many of the dates selling out. Further touring would be initially confirmed for 2020 including confirmed appearances at Psycho Smokeout and Muddy Roots Music Festival. However, the band's touring for 2020 would be canceled due to the Covid-19 pandemic. On 14 January 2021 the band would surprise release a 12" single entitled I'm Staying Home, featuring the title track recorded in the same sessions as No Comfort and a live rendition of "The Bastard Son" recorded in 2019 at Freak Valley Festival.[42]

Monolord would work on a new studio album during the pandemic, self-producing with Esben Willems recording. On 14 September 2021 Monolord would announce their fifth album in Your Time To Shine, a representation of future generations and humanity in recent times. In Esben Willem's words: “To me, it’s an honest representation of how I feel about the current state of humanity.”. With a single in "The Weary", Your Time To Shine would be set for a 29 October 2021 release via Relapse Records. A Fall 2021 tour of Europe with Blackwater Holylight and a Spring 2022 North American tour with Firebreather would also be announced.[43] 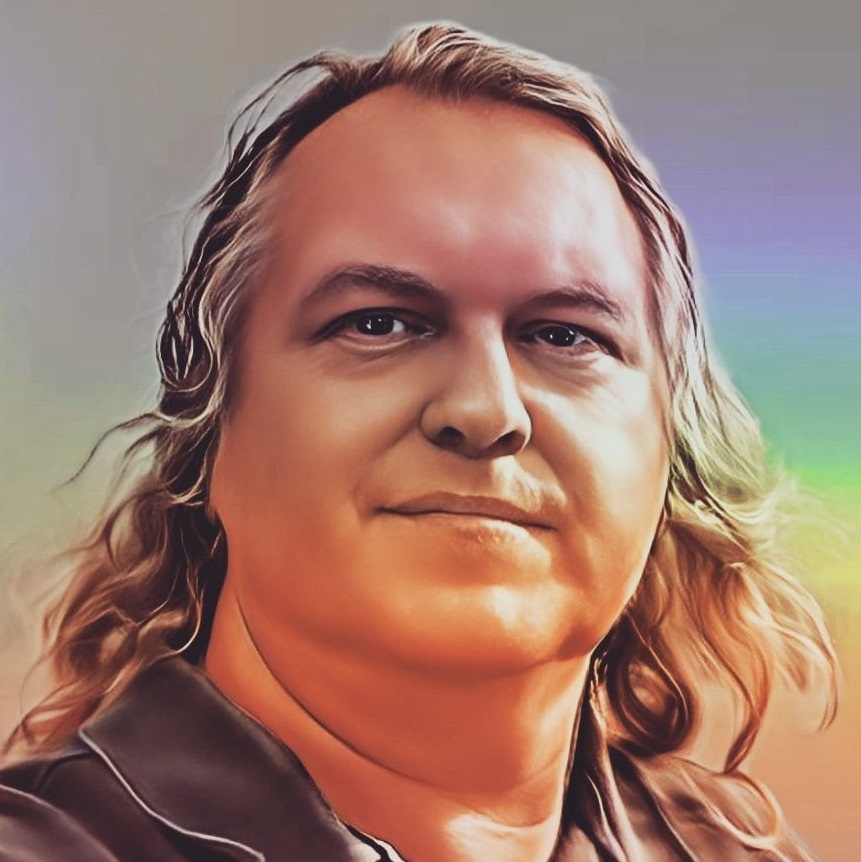