Start a Wiki
APF Records is a Salford/Manchester, England based record label founded in March 2017 by Andrew Field.[1] The label covers a variety of genres within the heavy music scene, predominantly, though not limited to, Doom, Sludge and Stoner Rock.

APF Records was initially conceived of in January 2017 by Andrew Field, who swiftly began approaching bands to gauge interest in releasing through a prospective label he helmed.[2] The label was officially formed in March when the band Under agreed to sign.[3] Within a month of the conversation, the label was given its name, APF, from the initials of Field's name.[3] In an interview with Manchester Rocks, Field described the two main goals of APF Records:

Within its first year, APF saw a flurry of signings, all of which are listed according to the public confirmation of said deals, rather than the dates and order of actual signing, which is private information thus cannot be confirmed. The second announced signing, Blind Haze, were revealed to have joined the label on April 1st.[5] On April 14th, the third signing was announced as Hull based band Mastiff.[6] May 9th saw the announcement of APF's fourth signing, Leeds based sludge band BongCauldron as well as revealing details of their first full length, Binge[7] released 30th November.[1]

On 31st May, the first release via the label came with Under's debut studio album, Slick[1] The following week, on June 7th, it was announced that Diesel King had joined APF, with their #gofuckyourselves EP releasing later in the month.[8] On June 20th, RedEye Revival became the 6th band to be announced as signing to APF Records[9], teasing their third full length Double Drop which would release in October of the same year[1]. July 5th saw the announcement of The Wizards of Delight becoming the 7th band to join the roster.[10] APF's eighth singing, Manchester's Nomad, were announced on July 17th. [11]

The tenth signing for APF, announced August 28th, were a new band, Tronald, featuring music from Under's Andy Preece and Halfling's Leaf's Charlie Seisay.[12] On the same day, their self-titled debut album, featuring vocalists from Boss Keloid, Under, Riggots, Mower & The Hyena Kill was announced as releasing on 30th September.[12] The following day, on August 29th, The Hyena Kill were announced as joining APF[13] On the eve of their performance at HRH Doom Vs Stoner, September 29th say Manchester's Pist join APF.[14] Sheffield based post-metal band Ba'al joined APF on October 5th, announcing their debut EP In Gallows By Mass to be released on 11th November.[15] The 18th of October saw Desert Storm enter the APF fold, alongside an announcement that their album Sentinels would be released on 1st March 2018.[16] October 24th was when APF Records announced that they had signed a worldwide distribution deal with Cargo Records.[17][3] The 25th of November saw Hull based sludge band Battalions signed to the label.[18] Manchester's Barbarian Hermit became the last band of 2017 to sign with APF on 8th December.[19]

January 24th 2018 saw the news that APF Records would be handling the CD release of Tides of Sulfur's album Paralysis of Reason.[20] On 3rd February 2018, the APF Records Showcase gig took place at The Bread Shed, Manchester, playing host to the entire APF roster over the course of the day.[21] The APF Showcase has become a yearly tradition seeing The Bread Shed host as many of the APF roster as possible on the first Saturday of February in 2019[22] and 2020[23] respectively.

On February 8th, Redhill's Trevor's Head were taken on by the label, alongside the announcement of their third album, Soma Holiday, which would be released on 30th April.[24] London's Possessor were added to the APF Roster on October 15th.[25] December 13th saw APF's final signing for 2018, Nottingham's Widows join the roster, alongside the announcement of their two-track single, Ten'Yer, released in January 2019.[26]

On January 29th 2019, it was confirmed that APF Records would be releasing The Grand Mal's self-titled debut.[27] Huddersfield's Gandalf the Green were added to APF on March 21st, alongside the announcement of their 13 minute track A Billion Faces, which released a week later on the 28th.[28] On August 23rd, it was announced that A Horse Called War had joined the label and that they would be releasing their first new music - the Good for Glue (and Nothing Else EP on November 22nd.[29] September saw two bands join APF; firstly, on the 23rd, it was announced that Trippy Wicked & the Cosmic Children of the Knight would be joining APF to release their limited edition Movin On Singles for the 10th anniversary of their debut album Movin On on October 30th.[30] The second band to join in September, on the 30th, were London's Beggar, with a track being released in November and a full length record to follow in spring 2020.[31] Another band to join the APF roster, Liverpool's Video Nasties, were announced on October 31st, alongside details of their debut album Dominion, releasing in March 2020.[32] The final band to be added to the roster in 2019, Birmingham's Voidlurker were announced on December 9th[33] with details of their EP Industrial Nightmare following a few days later.[34] As of December 2019, APF Records has an active roster of 23 bands and has released - or fully announced the upcoming release of - 27 physical albums, EPs and singles as well as a handful of exclusive tracks in digital format.[1] 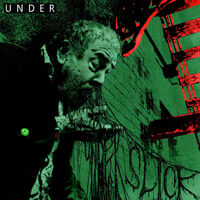 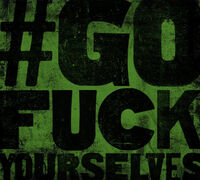 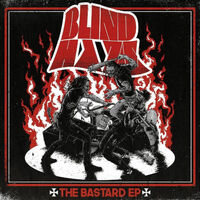 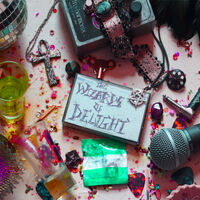 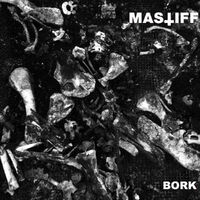 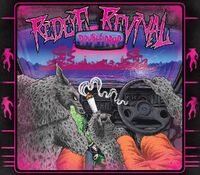 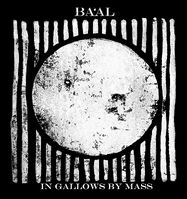 APF008
In Gallows by Mass
Ba'al 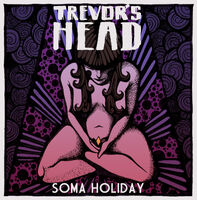 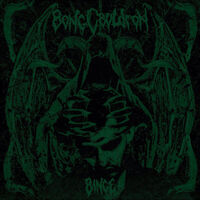 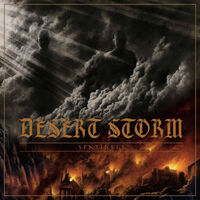 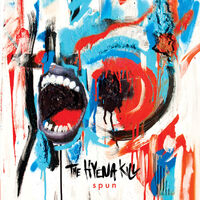 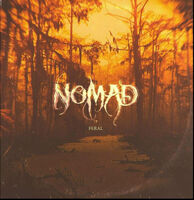 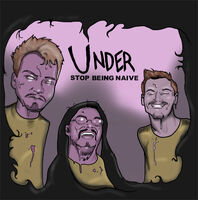 APF014
Stop Being Naive
Under 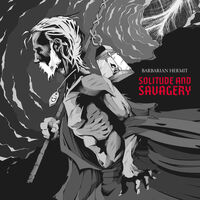 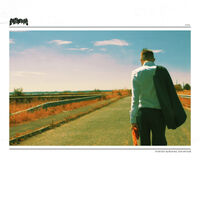 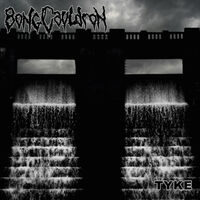 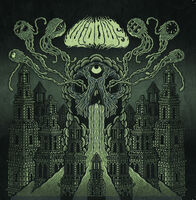 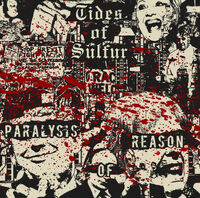 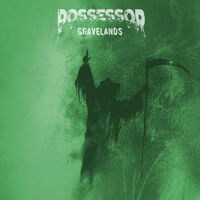 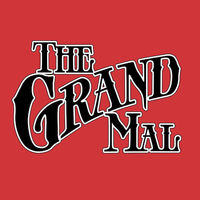 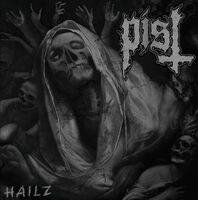 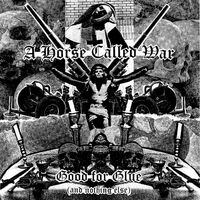 APF023
Good for Glue (and Nothing Else)
A Horse Called War 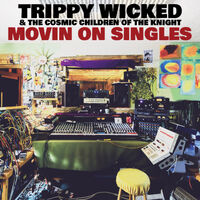 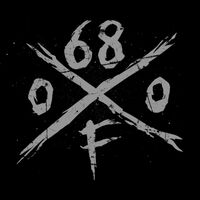 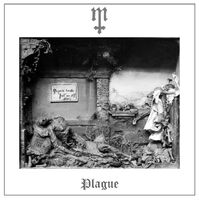 APF666
Plague
Mastiff
Add a photo to this gallery

Retrieved from "https://riffipedia.fandom.com/wiki/APF_Records?oldid=18163"
Community content is available under CC-BY-SA unless otherwise noted.